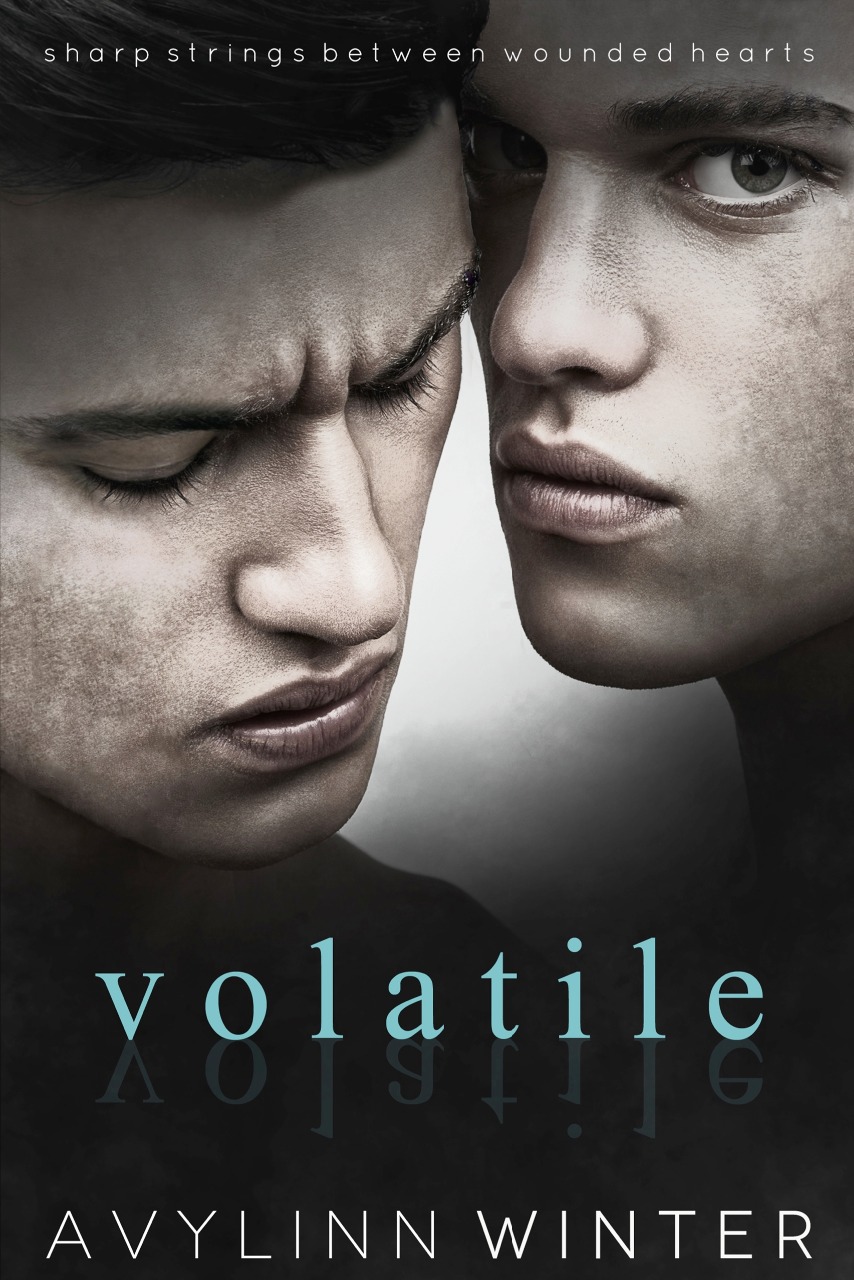 Chris Sinclair fades under a dark cloud after losing his mother to cancer. On the cusp of adulthood, he doesn’t know where he should go or how to get there. But watching life pass him by was never the plan, and when he is forced to attend a concert in an attempt to coax him out of his shell, he discovers that life might have more to offer.

Dante Heron holds the audience between his delicate bow and the tips of his fingers. He plays the violin as if every heart is his to command, but the discipline needed to perfect his skills has left him with nothing to spare. He’s a fire that burns too bright or not at all—unpredictable and demanding.

When Chris is unexpectedly offered a job to travel around Europe as Dante’s assistant, or ‘friend’, he surprises himself by accepting. Their journey barely starts before Chris realizes he’s in over his head. Every step along the way is fraught with tension, and the farther they go, the closer they veer to a breaking point.

Invisible strings are at play, stitched into Dante’s life by those who should have taught him how to love. Perhaps Chris is right to be afraid, but sometimes, what you fear the most is what you can’t afford to lose.

This story has been published previously in another version. This second edition includes material from the companion short story, Magnetic, and is extensively rewritten and expanded. 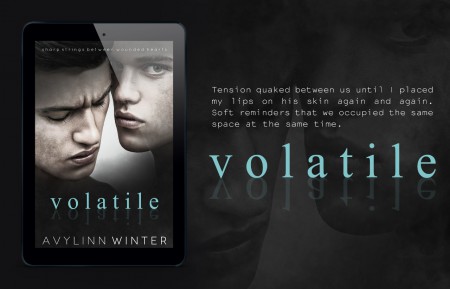 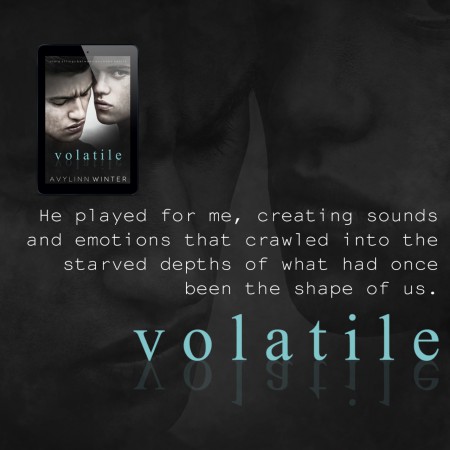 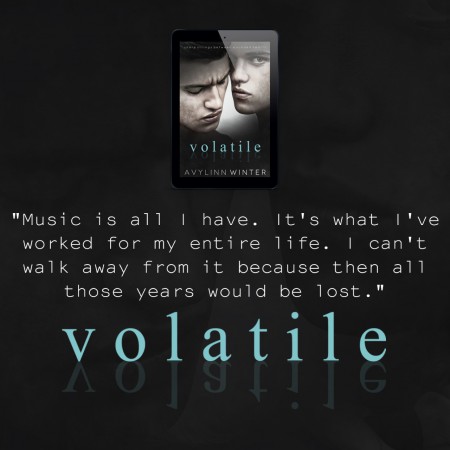