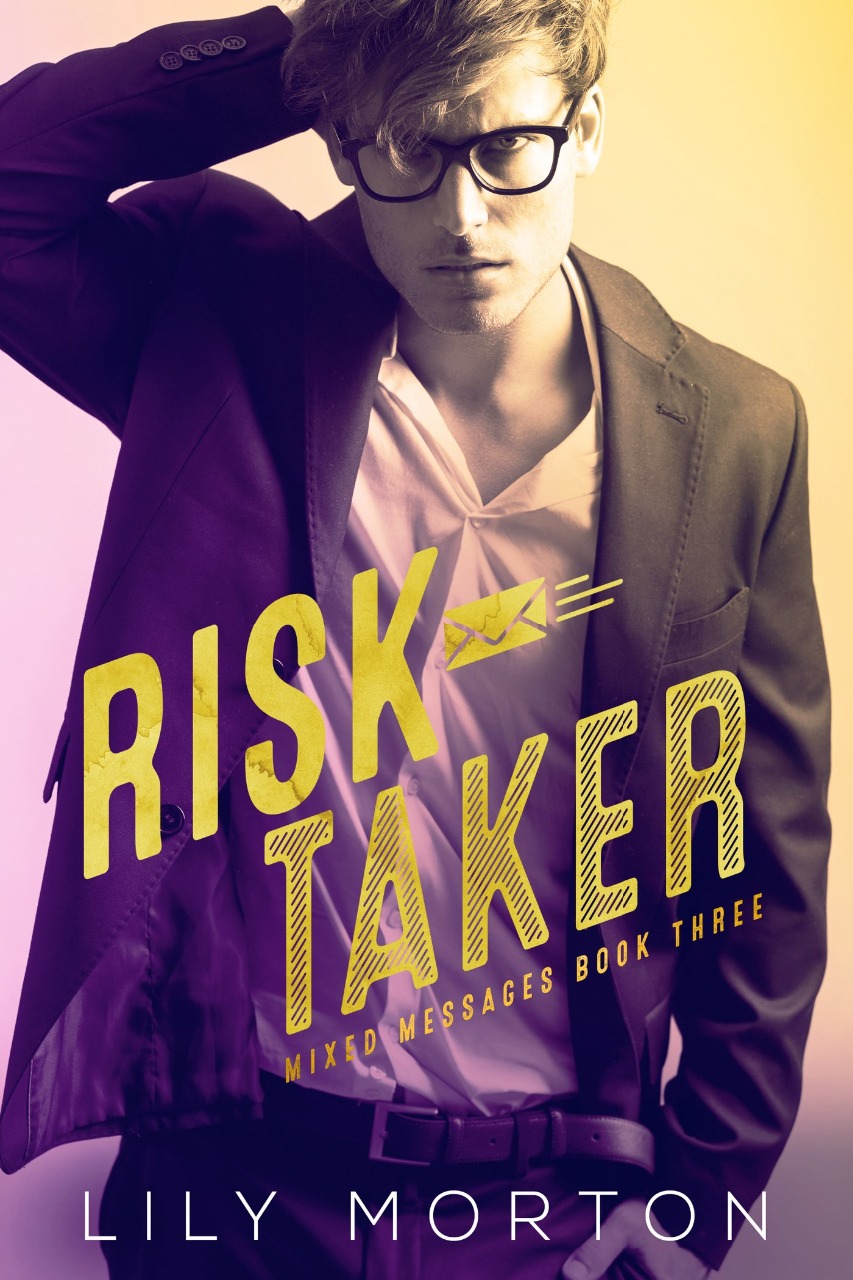 5 stars aren’t nearly enough for this book. It was utterly sublime from start to finish, and I adored every single word. Each book in the Mixed Messages series is wonderful, but something about Henry really captivated me.

Where to start, in what I warn you, will be a shamelessly gushing review! Well, Lily Morton writes like a dream. I began to read and was completely absorbed by her descriptive prose from the off. She gives her characters uniquely distinctive ‘voices’ and I was mesmerised by Henry right from the beginning. He is hilarious. Everything about him is entertaining, loveable, admirable and sweetly sexy. A certain degree of angst lingers around him, but he manages to dispel most of it before it becomes too worrisome.

To explain the story would be to ‘spoil’ it, so I will just summarise. Henry has always been gay, much to his aristocratic father’s dismay. Consequently, he suffers a troubled upbringing bouncing from boarding school to boarding school due to acting out. One day he discovers his father has remarried a woman whose son Ivo also comes to live with them. From the first moment Henry and Ivo meet, there is a mutual appreciation and they become best friends and soul mates, but never lovers. Now they are in their mid-thirties it could be time to re-assess their relationship due to Ivo’s job. He is a war photographer whose latest assignment results in him being injured and having to return home. Home is Henry, or more accurately their shared Kensington Mews house.

Ivo is all about action and adventure. He could never settle down, but Henry is his very source of life, and somehow Ivo fears he may not survive if Henry leaves behind their co-existence, in preference to a proper, sex included, relationship with another man. Henry does love sex. In fact he has quite a lot of it with faceless, nameless hook-ups, but what he really yearns for is love. The type of love he feels for Ivo.

This book is essentially a love story that spans decades and has all the ingredients to be an epic saga of boy meets boy. However, it is so much cleverer than that. The characters are marvellous. They have such depth and personality, much like the support cast that we have met in previous books. Each page is a joy to read. I practically inhaled this book almost to the very end, when I kept putting off finishing it because I couldn’t bear to let Henry and Ivo go. It was a fantastic reading experience. I enjoyed it so much and am in awe of Lily Morton’s amazing story-telling skills. She vividly describes situations and scenes so that I felt I was part of the story rather than just reading it. The dialogue is  witty and wonderful and distinctly British, which I love, love, love. The sex is hot and relevant and extremely well portrayed.

Lily Morton’s Risk Taker captured my heart and squeezed emotion after emotion out of it until I was left with a feeling of immense satisfaction and a yearning for more of her fabulous work. Well done Lily, and thank you for Henry.