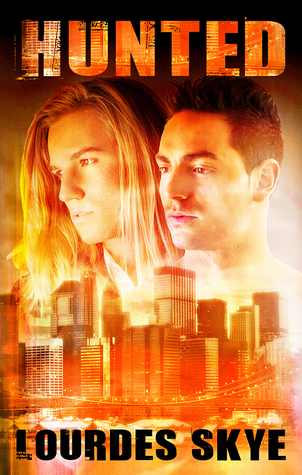 Jace Vanderhuff wanted out and he had a plan!!!!

He had fallen in love with the first man that showed him any affection and it was a huge mistake.

He married Octorian after a few happy months and then things went badly wrong.

His loving husband turned into a monster, beating him over any small thing and after almost castrating him, Jace knew he had to leave or die!!!

At a party he managed to run, he had money, clothes and a new identity stashed in a locker and he left to start a new life.

Cobretti Stallone was a cop on a mission.

After his little sister was kidnapped and killed he vowed revenge and ten years later finds himself working a child trafficking ring.

Waiting for a suspect in a bar he finds himself drawn to the new bartender.

It's been a while since he had slept with anyone and the young man was simply stunning.

Jace can feel Cobra watching him but after his previous experience with men is slightly apprehensive...

After a few conversations he finds himself going on dates with Cobra and quickly falling for him, the feelings are mutual.

While he finds himself trying to start a new life, Jace doesn't realise that his husband is plotting to end it.

With Cobra getting in deeper with the case and someone after Jace, will he be safe?

Can Cobra find closure after his sisters murder and save all the kidnapped kids and will Jace find love finally in the arms of a man who is willing to risk his life to save him?

This was a very sweet love story, full of hope, love, lust and new beginnings.