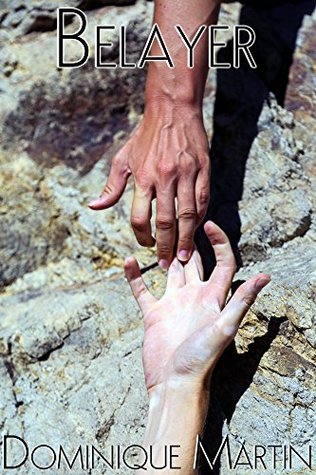 Nicholas was all for a one night stand, whatever the best Grindr had on offer.

Whilst working in Chamonix on a film, he had partaken in the odd hook up.....

Christophe, the other male lead in the movie was having his own sort of fun with the leading lady.

Although the film was about the two men, giving in to their feelings, it seemed for Nicholas that the only time he would get to touch Christophe was on set.

When it came to filming the sex scene however, he started to think that maybe he did have a chance.

What you get when you have a man with a relationship aversion and a supposedly straight man is a beautiful book full of self discovery and a lot of soul searching.

Yet again this author has written another one that I couldn't put down.

Only a short book but there was so much detail packed in it you didn't need any more.