Homepage > How Fiona Feels > Under Review by Meg Harding

Under Review by Meg Harding 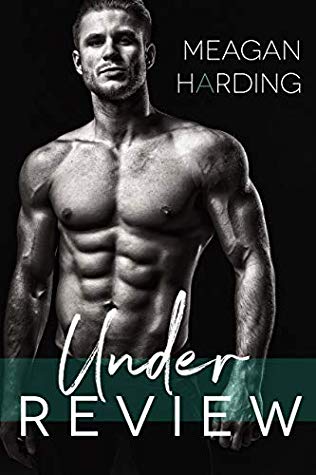 Under Review by Meg Harding 3.5 stars

I enjoyed this book but there were a couple of issues that have prevented a higher star rating.

First of all, let me run through the story. It’s set to the background of ice hockey and involves members of a Canadian team called the Wolves. Their young captain, Nathan Barres is the main character of the book, and the story is his developing relationship with Felix Moore. He meets Felix in a bar and they share a one night hook up that is hot and memorable, however, they don’t meet again for over a year when Felix becomes a PT for the Wolves. The rest of the book is their back and forth friends to lovers to not speaking to falling in love etc.

Although I think the author created great characters and an interesting setting, the relationship between them wasn’t well enough developed. In my opinion, despite their sexual chemistry being hot and very fun to read, their emotional interaction was all over the place and not realistic enough. The fact that Nathan was out to his team mates but not the general public was touched upon, but not properly resolved. Nathan’s personality was consistent, however, Felix seemed to switch about too much to really pin down the measure of the man. This was frustrating to me and the main reason I didn’t rate the book higher. I did like the secondary characters and enjoyed the playful banter between team mates. I also liked Nathan’s Mum, although she just disappeared into nowhere.

Overall, I wouldn’t not recommend anyone to read this because it was light and fun, but ultimately slightly lacking. I would certainly read more from this author as I think she has a lot of potential.