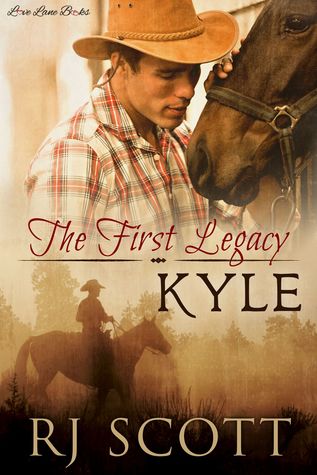 Working on the Legacy Ranch was an escape for Kyle.

It didn't stop the nightmares but gave him a sense of being needed for something else than what his broken life had become.

Jack had set up Legacy as a place for the ones who had nowhere else to go.

When Jason arrived, Kyle wasn't sure what to make of him but from the sounds he made in his sleep, he could tell that his story wasn't much different from his.

Only thing was, Jason had given it away for money and Kyle had had it beaten out of him.

Wary at first, the two men soon realised that together on Legacy, they might have found a way, not to heal the past but to leave it behind.

As a first book in a new series, this looks like it will be a very promising one indeed.