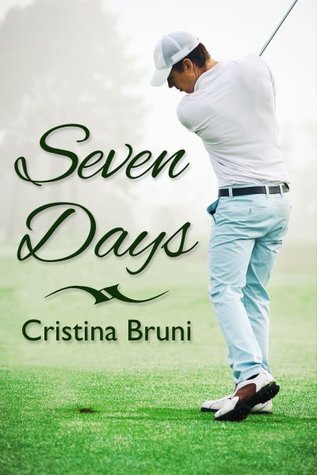 Sometimes you place people so high on that pedestal that when they fall, it hurts...

Reggie was on his way to qualifying for his first major golf tournament and when the man he has idolised since forever turns out to be a total arse, he isn't happy.

For some reason though, playing against Russell Lee is still his dream and when the man starts to help him, Reggie isn't sure why...

When he gets close enough to find out Russell's secrets, the man with the monsters turns out to be not so scary.

I really liked the way this book played out and the characters all fit well. The disapproving mother, the family friend turned uncle, the other players and as for the two men, well they were just so sweet together.

The way Reggie had followed Russell since childhood, the shy but determined way he makes a play for the 'straight' man giving off some serious vibes, perfect!!