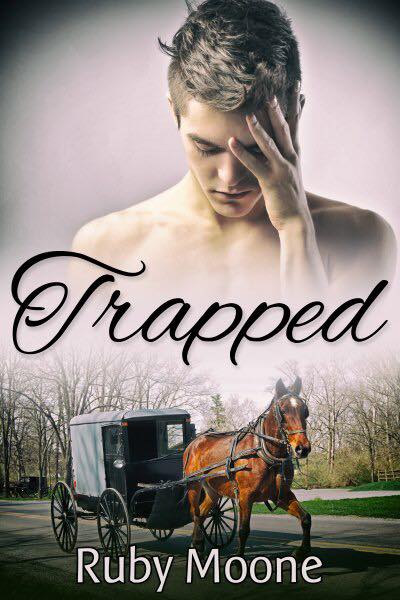 What Ben doesn't need in his life is another daredevil...He has had enough of men who get off on the rush after his last 'boyfriend' left him for someone more exciting.

He isn't aware however that the man waiting for treatment is just a journalism teacher trying to get a story.

Gage seems to be accident prone, finding himself in Ben's care is a bonus though even though he doesn't seem interested.

A night out changes things though when they bump in to each other.

With one wanting more and the other wanting it but trying hard not to, so begins a battle that hopefully both men will win.

They say the road to true love isn't always easy, well this one is covered with more cuts and bruises than most.

A light, romantic read that left me with a smile on my face.