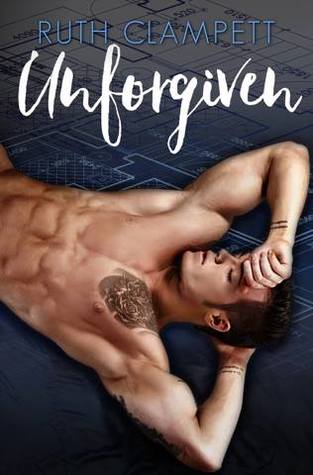 Jason and Dean have been friends for forever, grown up together and shared all their hopes and dreams.

There was a couple of things however that Jason had kept to himself....

Growing up hadn't been as easy for Jason as it had for Dean, when his mum found out his secret she tried to set him straight with church. Little did she know but that would only make things worse, so much worse.

For years Jason has yearned for his best friend, watched him sleep with girls and kept his longings to himself. The one thing that would end his life was losing Dean.

When Dean sees him with another man at a party he feels like his best friend has been lying to him all along, does this mean the friendship is over? Can he trust anything that Jason has ever told him?

After a lot of skirting around the issue, each of them trying to deny what has been going on, their relationship starts to blossom in to something slightly different, Dean doesn't quite understand it and Jason feels like his every wish has come true.

The trouble is that the path to true love isn't always easy and when nightmares from his past come back to haunt him, can he count on Dean to stay by his side...

This book was beautifully written, any triggers there may have been were dealt with in a very sympathetic way and the dynamic of the story was perfect.

I totally fell in love with both of these guys and got really invested in their story.