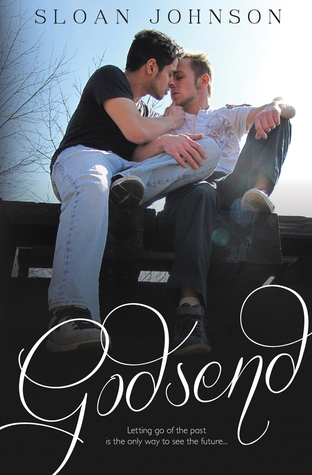 This is a m/m novel.

Sometimes to get over a loss, you need to help someone get over theirs.....

For all of his young life he had known he was gay but finally he admitted that he could find love and be happy with his best friend Shelley and spent 11 happy years with her until she died.

It's not until her father forces him to try and deal with it that he meets another man at a support group.

After losing his sister, Chris attends the group to try and get over the fact that he couldn't help her. This is where he meets Scott but when he sees the wedding ring he convinces himself that the man he wants to spend time with cant be gay.

After a lot of mixed signals and heartbreak he knows he can be with Scott but only if he can help him come to terms with his wife's death, to do this though Scott must reveal the devastating secret he doesn't know if he can admit......